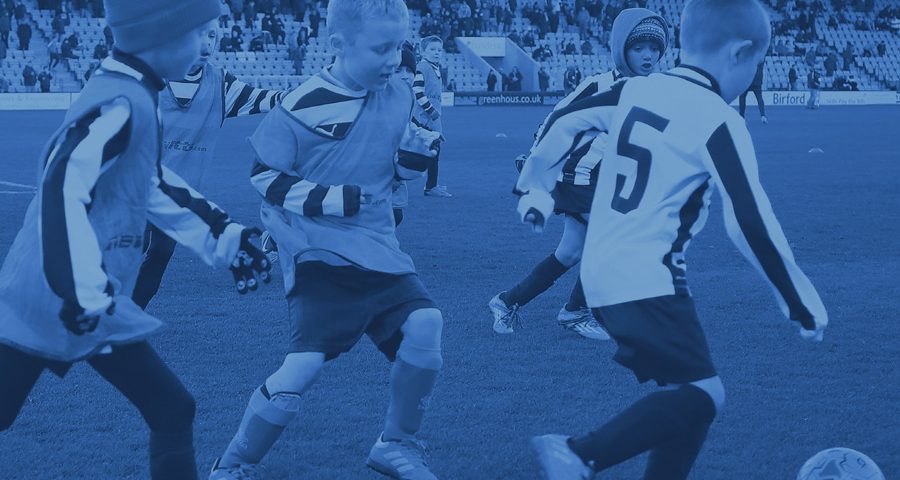 Shrewsbury Town in the Community are proud to announce the launch of the Shrewsbury Town Summer Cup which will take place on Saturday 26th and Sunday 27th August 2017 at the Ludlow Football Stadium.
The Summer Cup will be open to Grassroots Football Teams from both Shropshire and Herefordshire and will be free to enter for all teams affiliated to either County FA. The Summer Cup will be open to age groups from U8 to U11 (2017/18 Season Age Groups) with the U8 and U9 Competitions taking place on Saturday 26th August and the U10 and U11 Competitions taking place on Sunday 27th August 2017.
Places are limited and allocated on first come first served basis with 16 places available in each age category. Each Team will take part in at least 4 x 20minute fixtures.
The Summer Cup will be a celebration of Grassroots Football with a ‘Fun Zone’ on site with inflatables and Skillz Challenges for players to take part in with some great prizes to be won, Exhibitors showing the latest in Teamwear and Sporting Equipment and much much more!
For more information, please email: steve.brotherwood@shrewsburytown.co.uk
Promotional flyer
Entry Form
The Summer Cup Launch follows the Successful Advanced Development Centre Festival held at the Ludlow Football Stadium last Friday with over 1400 Players and Supporters attending.
Steve Brotherwood
South Shropshire Regional Development Manager
Shrewsbury Town In The CommunityShrewsbury Town Football Club, Greenhous Meadow, Oteley Road, Shrewsbury, SY2 6STTel: 01743 289177 Ext 216www.shrewsburytown.com
www.stct.co.uk