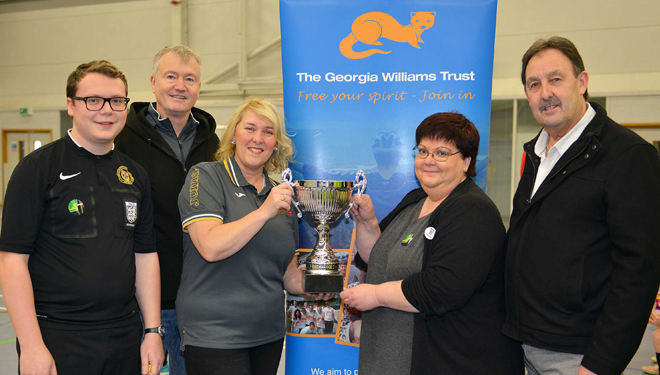 Charities spring up for many reasons all over the world. Sometimes they have a specific cause, sometimes they are to help those who suffer from an illness, sometimes they are aimed at restoring a building or supporting a club. We believe The Georgia Williams Trust is just a little different. We are a charity dedicated to providing a lasting long term legacy to an exceptional young lady. With the money raised, we will celebrate Georgia’s life by enabling young people in her community to access adventure, outdoor activities and volunteering. The Georgia Williams Trust is excited to be Respect Partners with the Shropshire Junior Football League and It’s most apt that we link with SJFL – as we also promote respect in our Trust – this is between others in every way – not just in sports, but in everyday life. The Trust aims to help children from the ages of 11-18 reach their goals in life and looks at ways we can get as many children involved as possible, and perhaps achieve something they didn’t think possible”. This is a exciting venture for both the Trust and League and we are pleased SJFL is re-branding the league’s ‘Respect Awards’ to ‘The Georgia Williams Respect Awards’.

Sporstjam are pleased to be the medal sponsors for the SJFL Futsal Respect Festival and U16 League and Consolation Cup Finals. 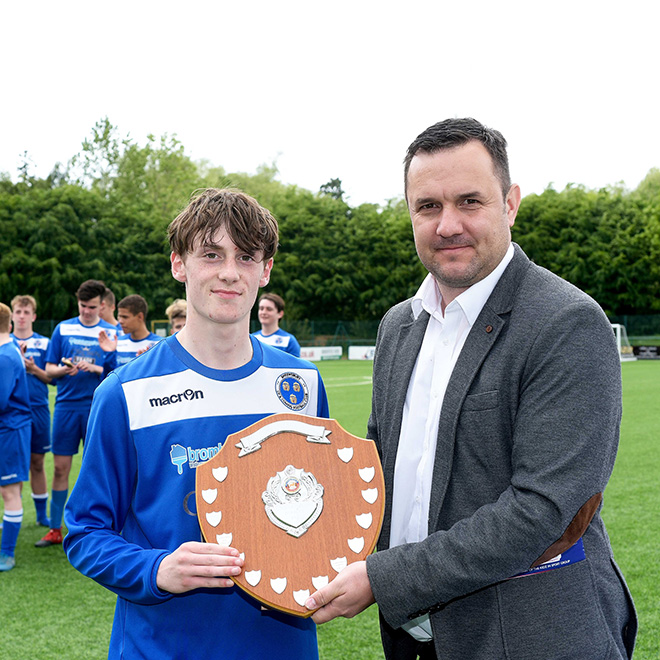 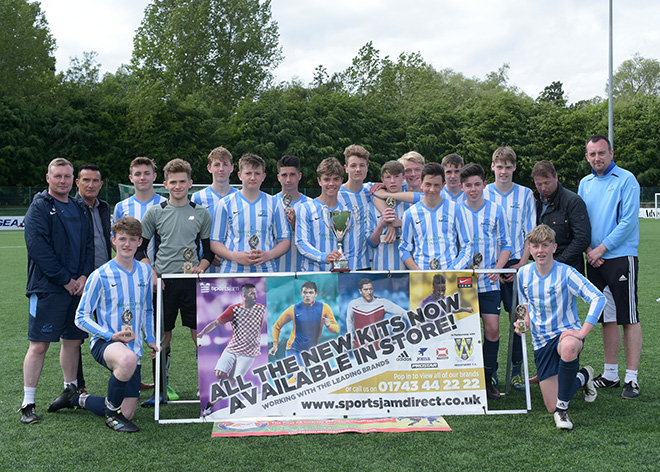 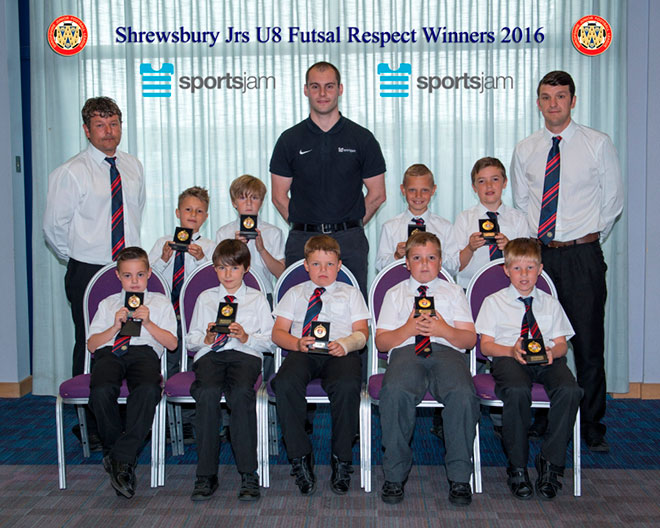 The SJFL’s 2016 Futsal Respect Festival is now in its eighth year and with 62 teams entered and over 600 participants this is the most successful event ever! The respect winners are-sponsored by Sportsjam and Kidz in Focus produce the programme as official photographers to the league. Futsal is a key enabler for player development and the league uses the event to promote respect in the game. Respect winners are awarded for each age group U8, U9 and U10 decided through respect match reports –  players, managers/coaches and their supporters after each game/day of the tournament. The winners are listed above and received their awards at the league’s Presentation day held at Grenhous Meadow Stadium.

Under 8 winners – Shrewsbury Juniors. Photo courtesy of Kidz in Focus. 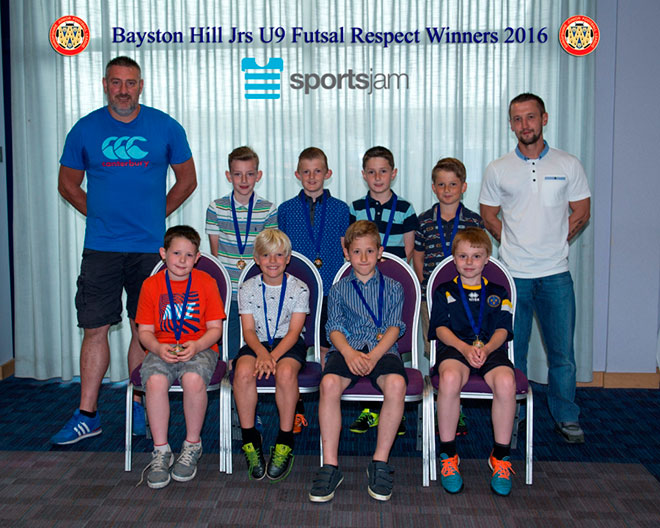 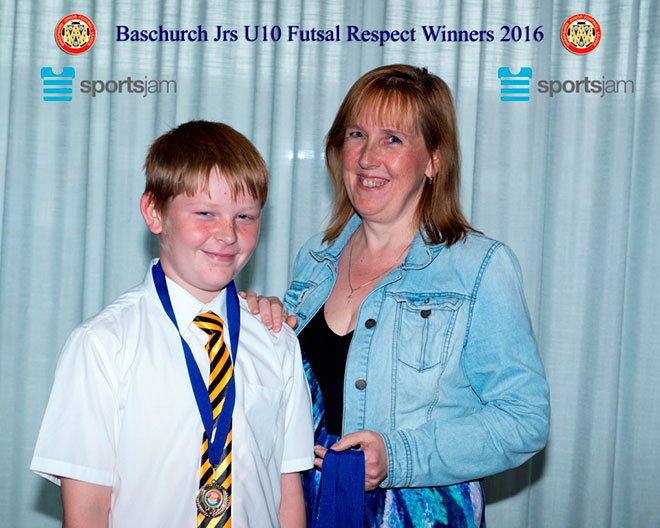 Under 10 winners – Baschurch Juniors. Photo courtesy of Kidz in Focus.

SJFL sponsorship for SSCFA
SJFL works in partnership with Shropshire Schools and Colleges FA in promoting football, respect and coach education in the community. Each year SJFL sponsors the County U10 Boys Finals which is held at Greenhous Meadow as part of schools festival of football. Sponsorship of £250 was presented to Lisa Standford (SSCFA) at the league’s awards day. 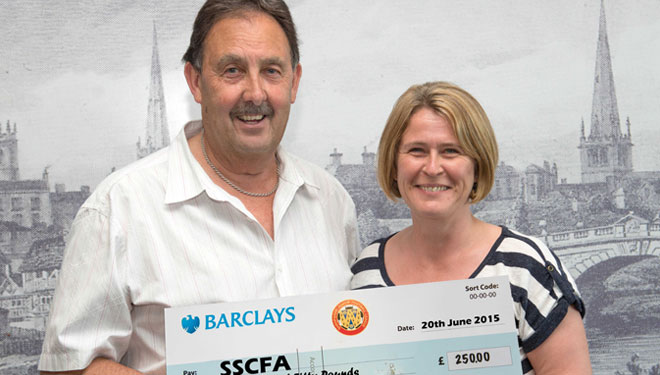 We are currently working on new sponsorship packages for the 2015-16 season.

Please check back soon for further developments. In the mean time, please feel free to contact us directly via the Contact Us page.