Eight-year-old Thomas had more than the best seat in the house at the Uefa Champions League group B match between Tottenham Hotspur and Inter Milan, realising a dream to walk out at Wembley with his England heroes. 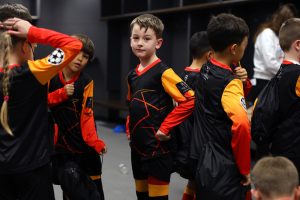 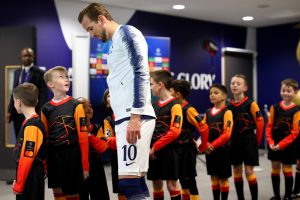 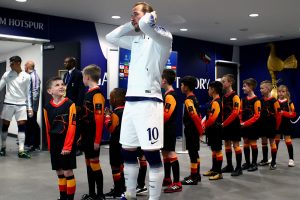 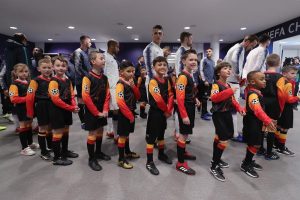 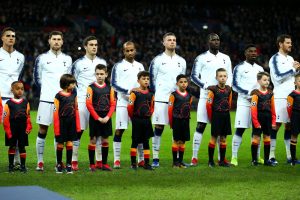 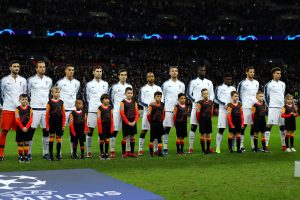 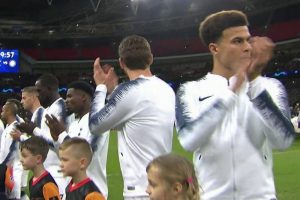 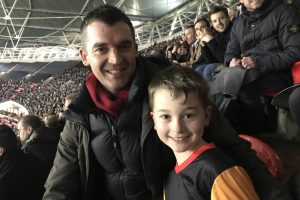 For most of us, the chance to rub shoulders with the world’s biggest football stars will always remain an unfulfilled dream. But for eight-year-old Thomas who plays for Meole Brace Juniors, his dream became reality with a priceless experience he will never forget.
Thomas was selected as a Mastercard Mascot for one of the biggest matches of the season, the Uefa Champions League group B match between Tottenham Hotspur and Inter Milan at Wembley Stadium. Tottenham needed to win the match, to keep their hopes of reaching the knock out stages alive.
After traveling down to Wembley from Shrewsbury, Thomas met up with the other 21 lucky winners and made his way into the changing rooms leaving his Dad to go and find his seat in the stand.
15 minutes before kick off, Thomas and the other mascot’s were taken into the Wembley tunnel to await the players. The England captain and talisman, Harry Kane was the first player to walk out. The mascot’s could only look on as each player walked out took their place in preparation of walking out on to the pitch.
Having dreamt of getting his chance to be a mascot at such a huge game, did Thomas’s priceless experience live up to his expectations?
“It was amazing, the best day ever” Thomas said. “The stadium was brilliant and I also got to high-five Delle Alli”.
Mastercard is a long-standing sponsor of the UEFA Champions League, the most prestigious club football competition in the world.
To find our how your child can become a Priceless Mascot at a Uefa Champions Match, click the link here.