Secretary of the Year – Dawn Cooper from Gobowen Youth FC 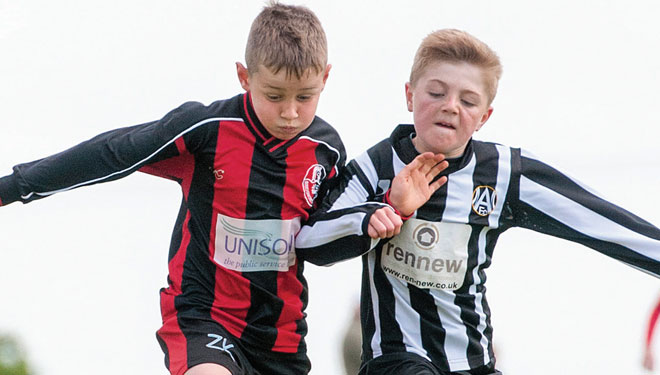 Futsal Respect awards U8.(Shawbury Hawks). U9 (Baschurch Juniors) and U10 (Whitchurch Alport Juniors) FIRST –  sponsored by Matt Burton (Sportsjam)
The SJFL’s Futsal Respect Tournament is now in its seventh year and this year 53 teams entered with over 500 participants making it the most successful yet. The event
is sponsored by Sportsjam and Kidz in Sports produce the programme as official photographers to the league. Futsal is a key enabler for player development and the
league uses the event to promote respect and fairplay in the game. Respect winners are awarded for each age group U8, U9 and U10 and this is decided through match
reporting of players, managers/coaches and their supporters after each game/day of the tournament. The winners are listed above and received their awards at the
league’s presentation day. Download the programme by Kidz in Focus here. 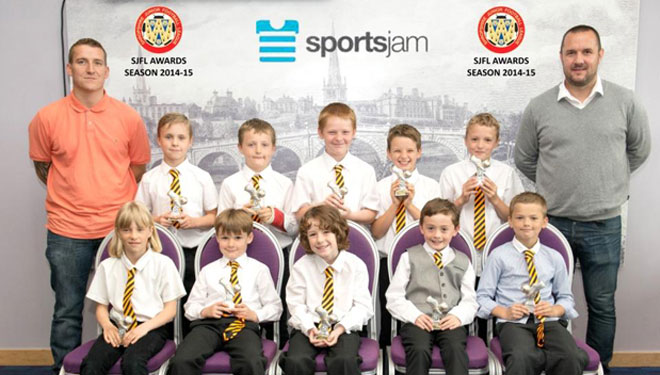 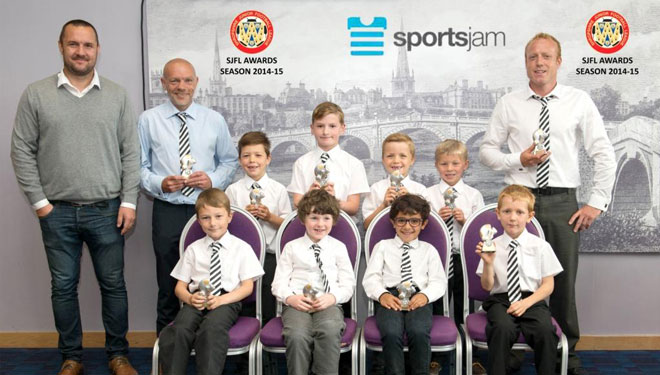 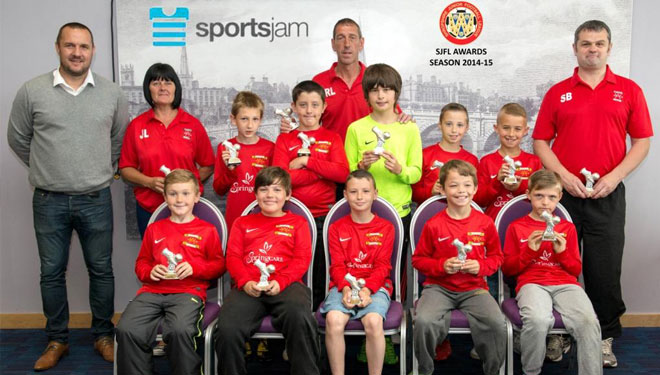 Photos courtesy of Kidz in Focus