SJFL’s Futsal Respect Festival – now in its ninth year – has started at Shrewsbury Sports Village and runs every Sunday through January and February 2017. With 70 teams entered this year from U7/crèche. U8. U9 & U10s , over 650 participants and a programme of 134 fixtures this is the best ever SJFL Futsal event to date!

Futsal is a key enabler for player development and the league also uses the event to promote respect in the game. This year, for the first time, U7/crèche teams will play as part of their introduction to organised football and Futsal. Teams don’t play for points or medals but are recognised/judged on Respect / Fair Play and Respect winners are awarded for each age group (U8, U9 and U10) – decided through respect match reports on players, managers/coaches and their supporters after each game/day of the Futsal festival. A team from each age group U8, U9 and U10 will receive their Respect awards at the league’s Presentation Day held at Grenhous Meadow Stadium. The Respect awards are-sponsored by Sportsjam , Kidz in Focus produce all official photographs and Shrewsbury Sports village, in partnership with Shropshire FA and SJFL host the event each year. 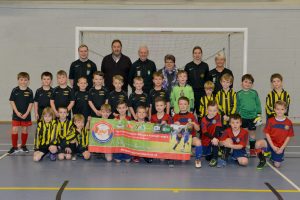 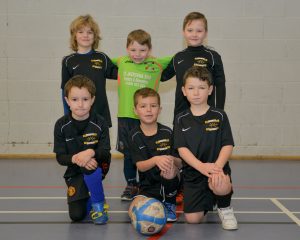 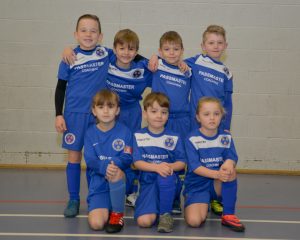 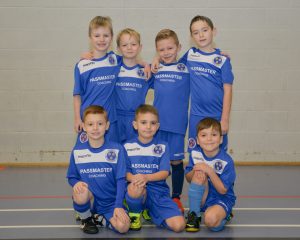 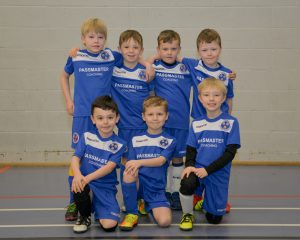 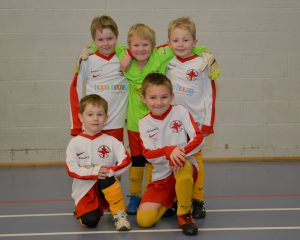 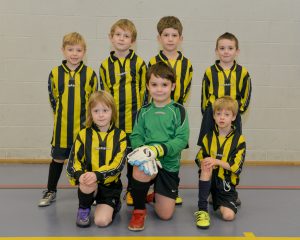 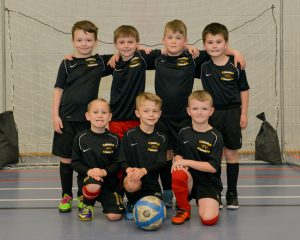 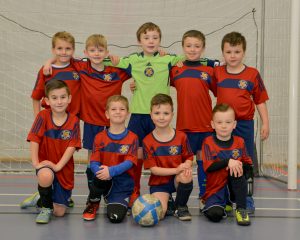 To view the 2017 fixtures and rules for the tournament, please click on the links below:

In addition the League was successful in securing a grant from The FA  (see letter here from Simon Walker). The league has already purchased new Futsal goals, which have been delivered to the Sports Village.