Volunteer of the Year Award 2019 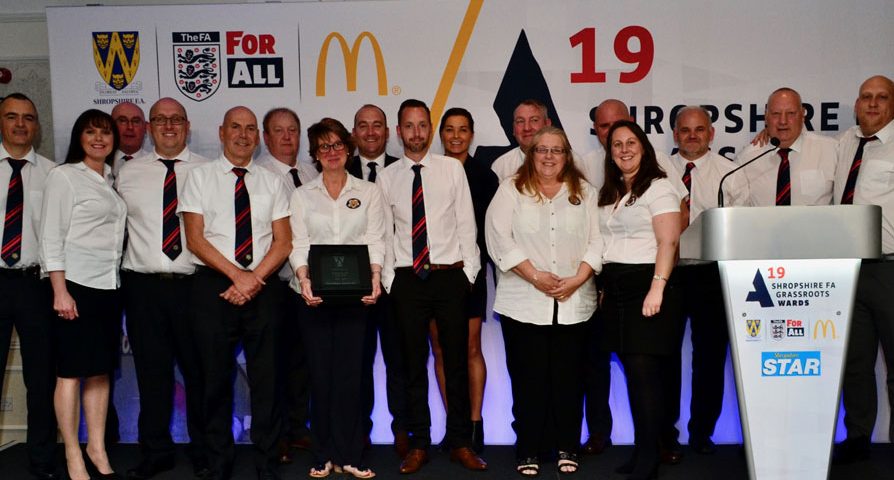 7 years ago the club ran 15 boys teams up to 16 years old , they now run 28 teams consisting of Boys, Girls, U18’s, Men’s and Women’s teams , playing across 7 different leagues. The club strongly support respect, 2 of the young members recently delivered the fa kick it out campaign message at the leagues futsal day. Developing their adult’s teams for the young players to continue their journey with SJFC but winning isn’t everything. SJFC fully support the FA’s ethos, football is for everyone not just for the best. Managers are passionate and they know they change people’s lives. Managers are then supported by the club committee, who work tirelessly not only for the club but raising money for local community charities. The Club sees itself as a community project not just a football club. Through support and belief, volunteers have improved their lives with self-belief, gone onto further education and even improved their jobs. More importantly many of the clubs young members have become referees, volunteered with the Shropshire FA Youth Council which gives them more confident and giving them direction in life.