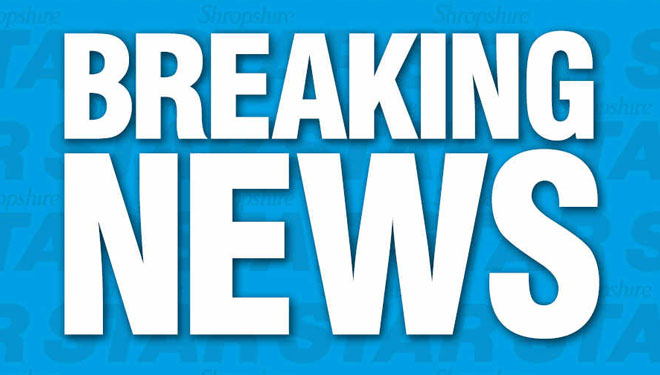 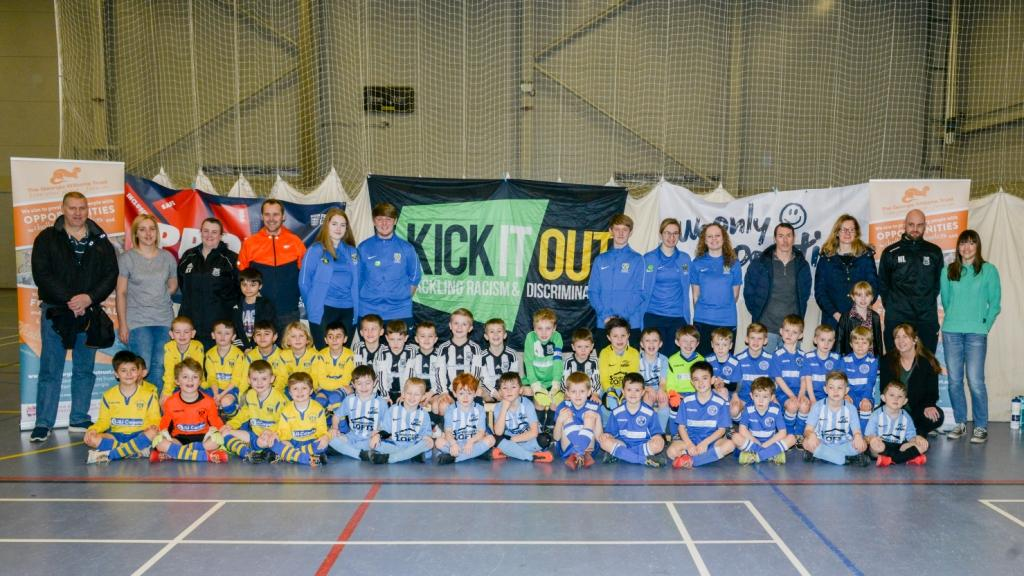 The 11th annual Futsal Respect Festival, promoting Rainbow Laces and the Kick It Out campaign, has enjoyed a successful start to the year at Shrewsbury Sports Village.

Promoted by the Shropshire Junior Football League (SJFL), the event kicked off last month and aims to raise awareness to the beneﬁts of equality and eradicate racism from football.

This year, 95 teams (from under-7s to under-14s) and over 900 players will enjoy the format of football over nine weeks, ending this month, and the SJFL chairman Mike Hames is proud of this momentous achievement.

“It is absolutely tremendous and it’s amazing we have this many teams taking part,” he said.

“Futsal is growing and we’re trying to capture that growth and allow young people to start playing, and they can take these skills to the grass pitches when they get older.

“It’s really pleasing to see and I hope it continues for many years to come.

The SJFL are passionate about creating an inclusive football league for young footballers that tackles all forms of discrimination and works for positive change, with Hames sharing this viewpoint.

“We just try and provide a platform for people to play football,”

“We provide opportunities for young people to play, no matter their skill, in a safe environment.

“Learning about this (Kick It Out) will be key to their aspects of life as they get older.

“This year we’ve done the Rainbow Laces as well, and that’s the first time that’s been done in Shropshire.”

The event first started back in 2009 and was implemented by the league as part of its development programme for mini-soccer, and the chairman is pleased with how far it has come since then.

“Each year more and more people enter and get involved and futsal is now a key part of the league’s development,”

“It takes a lot of organising but it’s been very, very successful and long may it continue.”

The festival is part of a Community Football Partnership, with its promoters (SJFL) impressively providing over 53 per cent of football played in Shropshire.