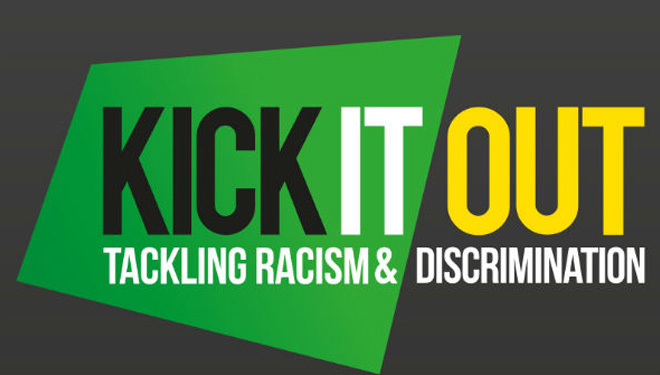 Shropshire Junior Football League in partnership with The Georgia Williams trust have teamed up with Shropshire FA and Shropshire Council for a ‘Focus Week’ to raise awareness of the Kick It Out campaign with the aim of tackling racism and discrimination through football in the community across Shropshire. 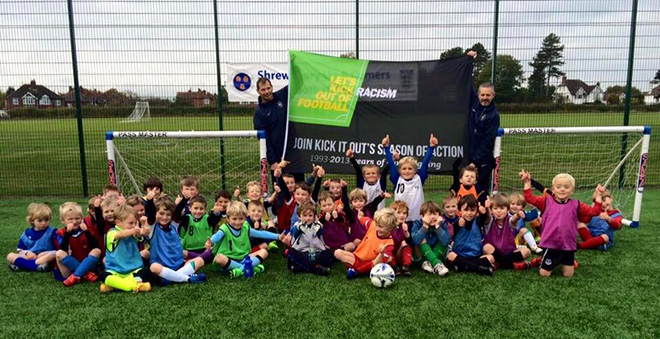 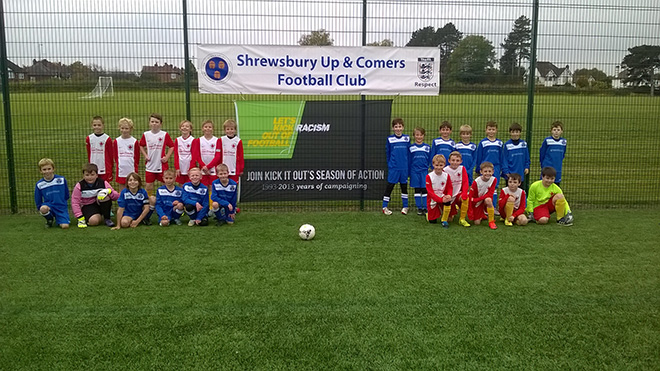 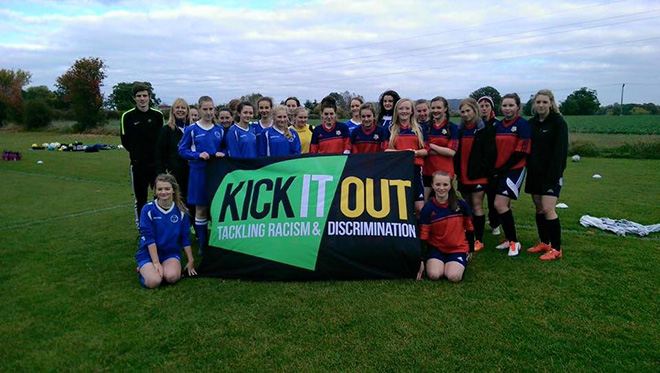 Kick It Out is football’s equality and inclusion campaign against discrimination and unacceptable behaviour, and works towards making football accessible and enjoyable at all levels, regardless of race, colour, gender or disability.

The ‘Focus Week’ will also see Shropshire FA and Shropshire Council working in partnership with Shrewsbury Town FC, AFC Telford and Schools and Colleges FA with coaching sessions aimed at tackling racism and discrimination in football in schools across Shropshire

Kick it Out Focus Week starts on Monday October 19th in schools across Shropshire and, as well as receiving practical football coaching, children will also receive a talk on racism and discrimination. Shropshire Junior Football League and all member clubs across will be supporting and promoting the campaign during their weekend fixtures over the schools half-term holidays.

Eve Bailey, Shropshire FA Football Development Officer, said, “Kick It Out is a great initiative, and for the past three years we have been working with Shropshire Council to deliver the message of inclusion and anti–discrimination. This year, we hope to reach more schools, than ever with the support of our partners.” 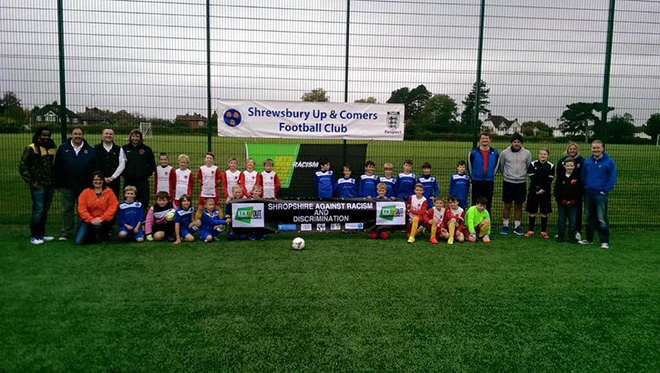 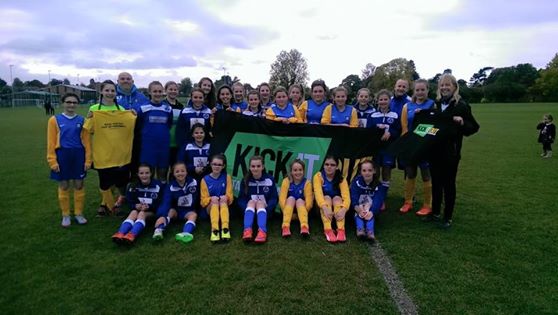 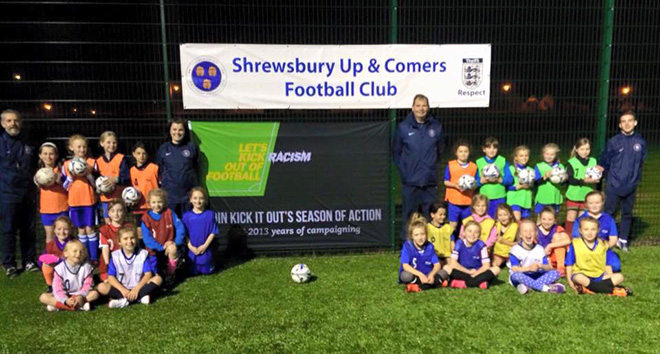 On Tuesday 27th October the annual Shropshire Kick It Out Cup takes place at Shrewsbury Sports Village. The tournament is 6-a-side and for mixed adult teams (a minimum of one female player on each) with the emphasis of the tournament on fun, football and anti-discrimination.

If you would like to enter a team, please contact Steve Cunningham on 01743 252361 or email steve.cunningham@shropshire.gov.uk and you can be part of Kick it Out 2015.

For more information on Kick It Out please visit www.kickitout.org or the SJFL website at shropshirejuniorleague.co.uk

For information on Shropshire FA’s equality and diversity programmes contact Eve Bailey on 01743 362769 or eve.bailey@shropshirefa.com