Club of the year – Meresiders FC

Club of the year – Meresiders FC 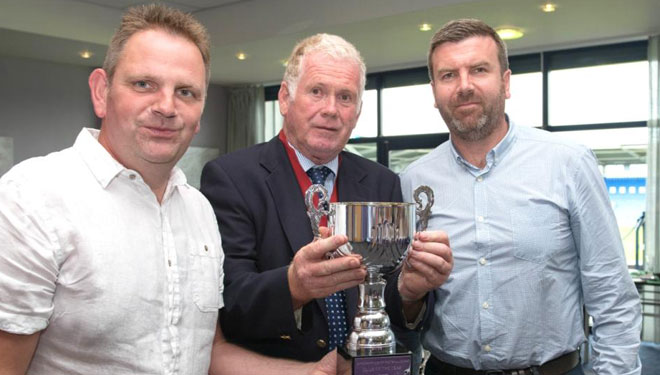 Club of the year – Meresiders FC
Meresiders FC are a well established junior football club and have been members of the Shropshire Junior Football League since 1997. The club is very progressive, keen to develop young players and be part of and support all initiatives with Charter Standard and coach education. The club started with just one Under 9 team playing at a local college ground and are now a proud FA Charter Standard Club providing football for nine junior teams, seven of which playing mini-soccer (Under 8s to Under 10s), with two teams playing 9v9 football (Under 11s/Under 12s) and a Saturday morning coaching club / Crèche for 5 to 7 year olds. The club has established an excellent partnership with Mereside Primary School and continues to support the school with coaching of their young players.