The Shropshire Junior Football League prides itself on going above and beyond, but also trailblazing. They were the FIRS county league to have a respect partner (The Georgia Williams Trust), the FIRST to deliver the Rainbow Laces/Kick It Out campaign, the FIRST to implement Respect Marshalls on match days and the First league to receive a Gold award in The Mayor of Shrewsbury's awards in recognition of their achievements towards enhancing the wellbeing of young people in the area.

The league remains committed to enhancing and maintaining the wellbeing of young people in its area and promoting equality, inclusion and diversity across its community.

We understand our potential influential role in fostering positive attitudes and behaviour.

Thanks to The New Saints FC for hosting The FA, Shropshire FA and SJFL in the making of the Grassroots Football Awards video.

Welcome and Thanks The FA:

The FA and McDonald's Grassroots Football Awards are for people who make a positive difference. We recognise those individuals and groups who put their heart and soul into the game. It's our chance to celebrate fantastic work - say thank you for inspiring us all to aim for greatness.

Progressive reaching for improvement and innovation
Respectful leading by example
Inclusive positive behaviour in others, uniting people of any age, ethnicity and from any background
Determined rising to and overcoming challenges
Excellent striving to make football the best it can be

In 2018 Nathan French, at the time the FA’s National Respect Project Manager, was tasked by The FA’s chairman to consolidate a number of awards under one award scheme that set out to champion all those clubs, leagues, individuals and projects that make grassroots football happen in their community week in week out. Nominations received would be themed around The FA’s core values of PRIDE which stand for Progressive, Respectful, Inclusive, Determined and Excellent.

Within the first year of the revised awards scheme, of which McDonald’s after partnering the previous community awards were back on board, received a record number of Nominations hitting a total of 2,098.

This year we received a total 4,096 nominations across 10 categories.

This then became 373 local winners across 43 different County Football Associations. And now it is you 11 that represent all that is beautiful about the grassroots game and allow us to celebrate with you this achievement at this years awards ceremony.

As an 11 you were selected by a National panel of people made up of 2018 award winners, renowend individuals from across the game, ambassadors of football and world cup winner Sir Geoff Hurst who had the pleasure of selecting this years Bobby Moore award in place of the absent Stephanie Moore, Bobby’s wife.

Your award is a wonderful achievement and I want to take the opportunity now to thank you for all that you do for your grassroots football community, as we all have our part to play in making it the best place for people to play and enjoy the beautiful game.

You truly deserve all the recognition this year for playing your part.

Watch a special thank you from Sir Geoff Hurst to you

Thank you for being part of The Grassroots Football Awards 2019.

The quality of nominations for the Grassroots Football Awards this year were outstanding. Thank you for taking the time to share your stories about the amazing work that is happening across Grassroots football.

Our Grassroots Heroes for 2019 are;

Sir Geoff Hurst has recorded a special message for you - you can watch the video by clicking the image below. 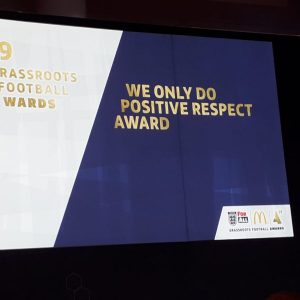 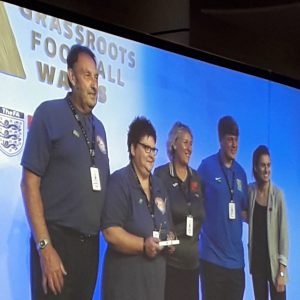 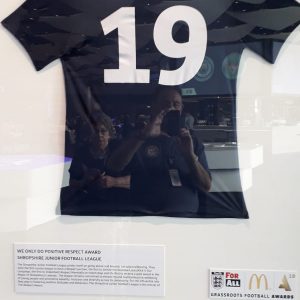 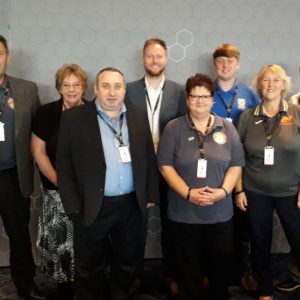 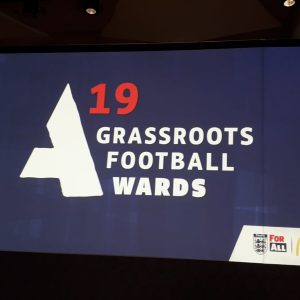 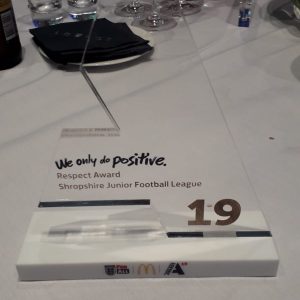 I know the announcement is still embargoed and we won’t be able to go public until tomorrow evening. However, I couldn’t let the moment pass without congratulating your Management Committee on this quite superb achievement. You are now officially the best Junior League in the Country at Raising Standards of behaviour in youth football. Although the contribution of your league in developing football over the last 45 years is well known by everyone who is involved in football in Shropshire and the West Midlands, it is a fitting tribute that the FA have finally decided to recognise the talent of your volunteers.

Thank you for demonstrating that Shropshire can be the best in England at developing the beautiful game. 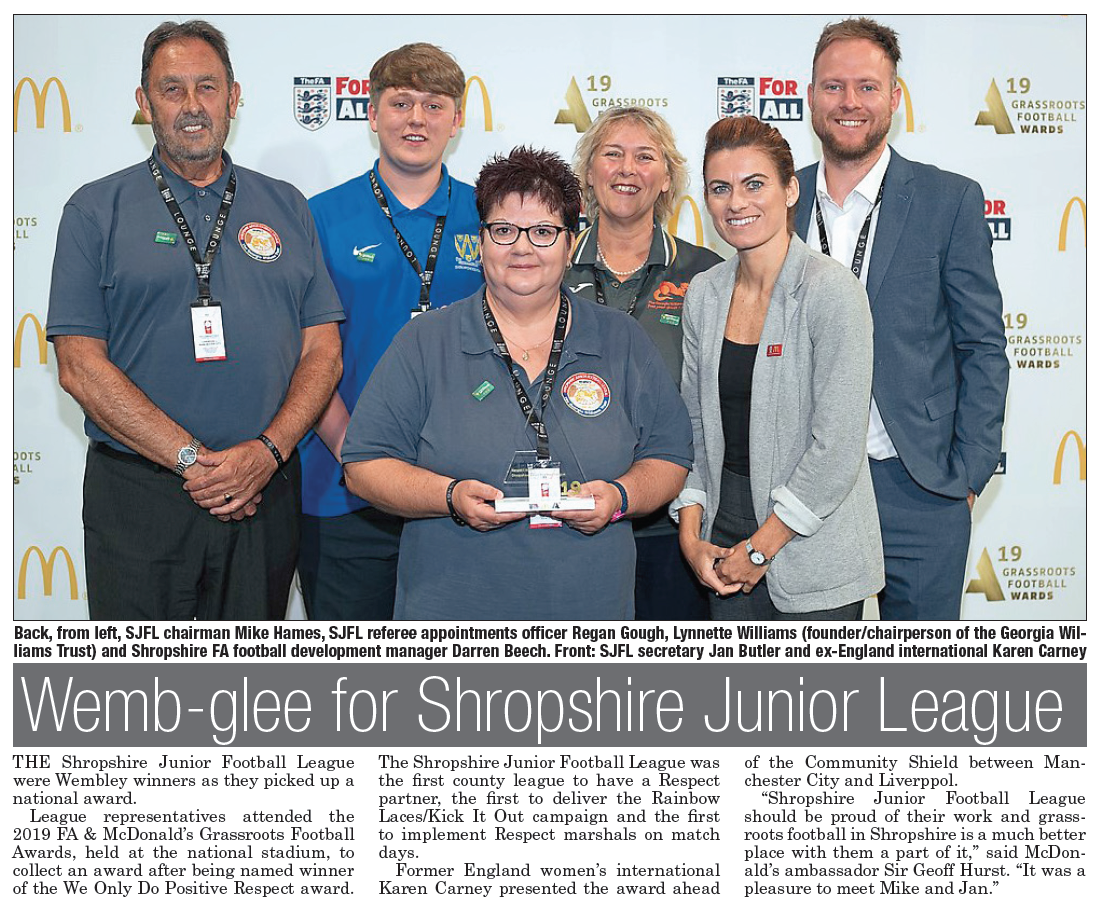